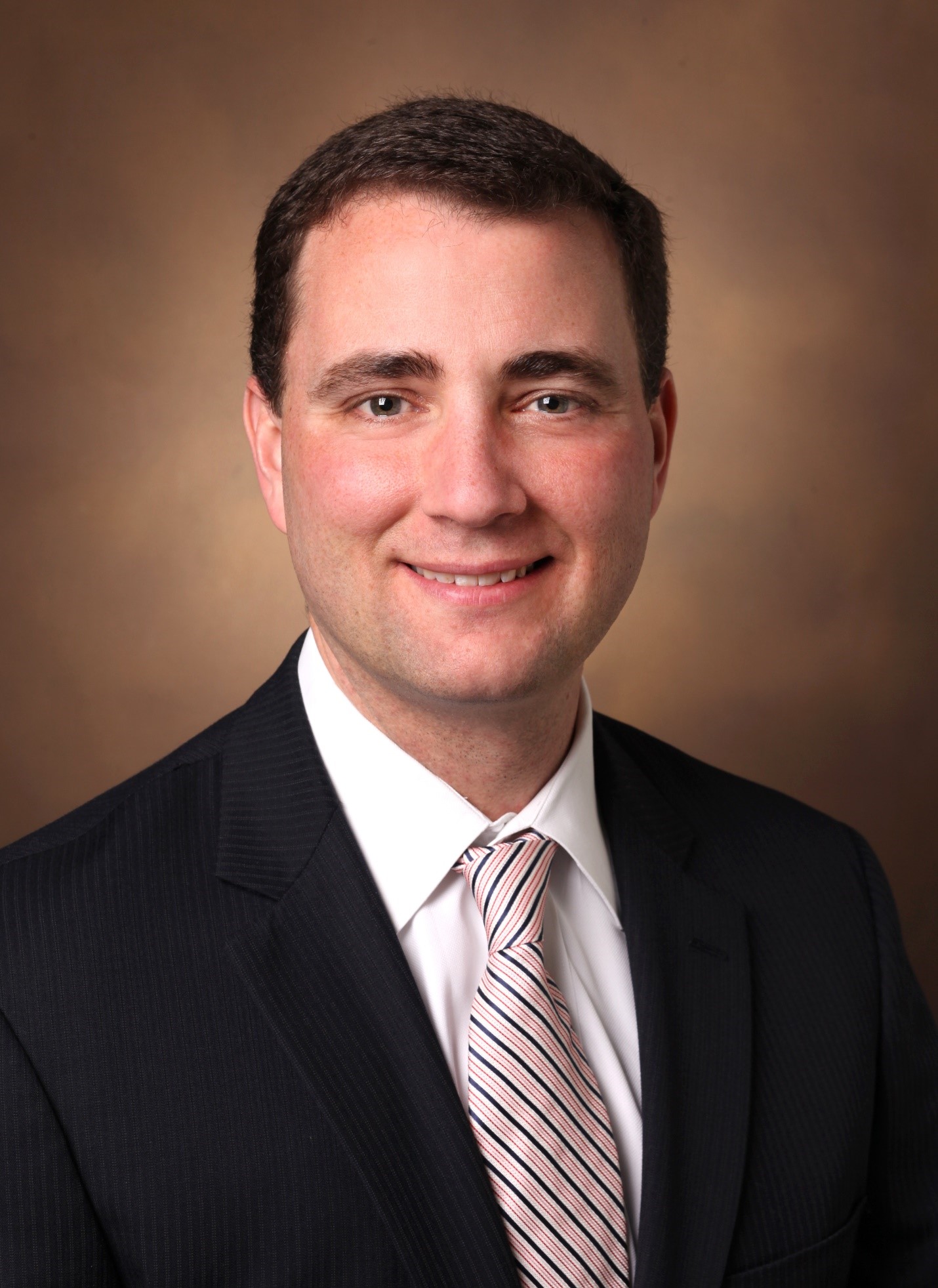 Kurt Shepherd is the Assistant Vice Chancellor for Finance overseeing the chief business officers for Vanderbilt’s ten schools/colleges as well as the Provost and Vice Provost areas.

Kurt has been working at Vanderbilt for over 21 years and has worked in several areas including VUIT, School of Medicine-Basic Sciences, and University Enrollment Affairs.  He has been in leadership roles within Financial Operations & Planning since 2016.

Kurt was born in Iowa City, IA and moved to Nashville as a young child.  After moving away to earn his bachelor’s at the University of Evansville, he and his wife Sarah moved back to Nashville and he began his Vanderbilt career in 2000.  While working at Vanderbilt, he earned his MBA from Vanderbilt’s Owen Graduate School of Management in 2006.

Kurt is a life-long Vanderbilt fan who loves spending his free time with his three children traveling, attending sporting events, camping, hiking, and many other activities.