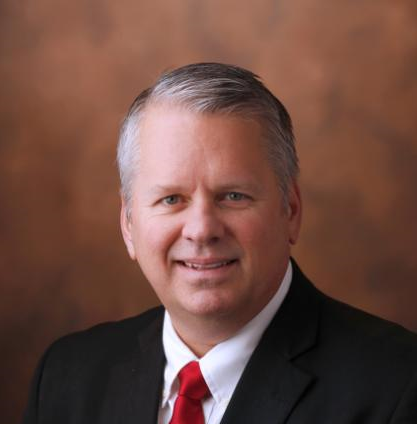 Mike Harris is a Director of Information Technology for VUIT's Hosting Services group supporting email services for faculty, staff and students (Exchange and Gmail), Box and Zoom, approximately 1,100 servers in support of numerous enterprise applications, and ~7 petabytes of storage on-premises, to name a few.

Over the past 21 years, Mike has served in various roles at Vanderbilt spending his first 13 years with VUMC as an associate director for Network Computing Services. In 2013, Mike joined the newly formed VUIT group when IT forces combined to become a single team serving both VU and VUMC. In 2016, Mike followed the university during the VU/VUMC divestiture.

As a middle-Tennessee native, Mike is a US Army veteran, received his undergraduate degree from Middle Tennessee State University, and his MBA from Bethel University. Except for his US Army stint in Ft. Wainwright, Alaska, he has resided in middle-Tennessee his entire life.

In his spare time, Mike enjoys spending time outdoors with his wife and four kids, especially as it relates to water sports.